A year ago, the music industry pushed through a change that saw new albums being released globally on Fridays (they were traditionally released on Monday in the U.S., a boon for record store owners who could expect an uptick in foot traffic that day in addition to their — relatively — busy weekends). The sheer volume of music coming out worldwide each Friday, and those records’ ubiquity in the streaming age, all but guarantees that casual, or even engaged, fans were fighting a losing battle in keeping current. To that end, Spotify has announced Release Radar, a new algorithmically generated, personalized playlist to help sieve and highlight new records.

Each Friday the service will generate a two-hour-long playlist comprised of new music from the artists fans follow, along with suggestions. (Call it unfortunate timing that Spotify has launched a promising feature on the same day Frank Ocean‘s ridiculously anticipated new record is expected to be… [Read more on billboard] 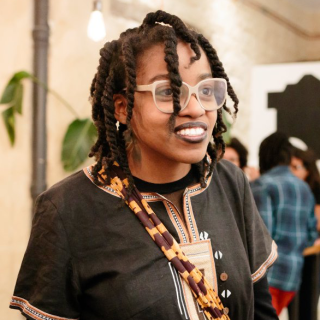 Freelancer for Marketing, Language and Editorial Services in French. Fluent in English and German. ••• professionscribe.com